They are organic compounds in which an organic group (symbolized by R 'in this article) replaces a hydrogen atom (or more than one) in an oxygenated acid. A oxoacid is an inorganic acid whose molecules have a hydroxyl group (-OH) from which the hydrogen (H) can dissociate as a hydrogen ion, or commonly hydron proton (H +). Etymologically, the word "ester" comes from the German Essig-Äther (vinegar ether), as it was formerly called ethyl acetate.

In the most common esters in question acid is a carboxylic acid. For example, if the acid is acetic acid, the ester is referred to as acetate. Esters may also be formed with inorganic acids such as carbonic acid (carbonic esters originates), phosphoric acid (phosphoric esters) or sulfuric acid. For example, dimethyl sulfate is an ester, sometimes called "sulfuric acid dimethyl ester".

A recommended test for detecting esters is the formation of ferrous metals, hydroxamates easy to recognize because they are highly colored:

Hydroxamic acid test: The first step of the reaction is the conversion of a hydroxamic acid ester (catalyzed by base). In the next step it reacts with ferric chloride producing a hydroxamate intense red-violet color.

In biochemistry are the product of the reaction between fatty acids and alcohols.

In the formation of esters, each OH (hydroxyl group) of the alcohol radical radical is substituted by -COO fatty acid chain. Excess H of the carboxyl group, combines with the OH substituted, forming water.

In organic chemistry and biochemistry esters are a composite of an organic functional group radical attached to any residue of oxygenated organic or inorganic acid.

Esters most commonly found in nature are fats, which are esters of glycerol and fatty acids (oleic acid, stearic acid, etc.)

Primarily resulting from the condensation of a carboxylic acid and an alcohol. The process is called esterification.

The nomenclature of the esters derived from carboxylic acid and alcohol from which it comes. Thus, in the ethanoate (acetate) methyl are two parts in its name:

The first part of the name, ethanoate (acetate), comes from ethanoic acid (acetic)

The other half, methyl, comes from methyl alcohol (methanol).

Many esters have a characteristic aroma , which makes used widely as flavors and artificial fragrances . For example: butanoate : Pineapple smell Methyl salicylate ( oil siempreverde or mint ) : smell of Germolene ™ and Ralgex ™ ointments ( UK ) heptyl octanoate : smell raspberry pentyl ethanoate : banana smell pentyl pentanoate : apple smell pentyl butanoate : smell of pear or apricot octyl ethanoate : orange scent .   Esters are also involved in the hydrolysis esterárica : breaking an ester by water . Esters may also be decomposed by strong acids or bases. As a result , they decomposes into an alcohol and a carboxylic acid , or a salt of a carboxylic acid . 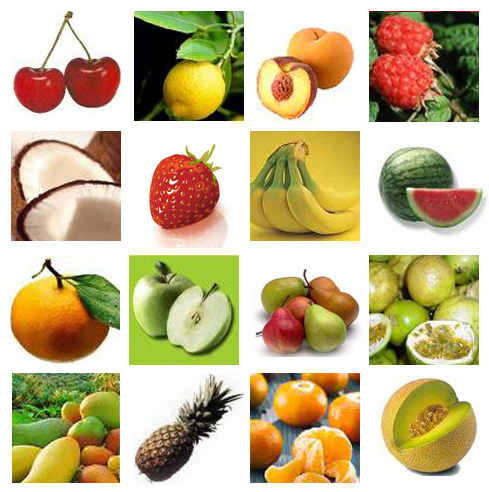 In the reactions of esters , the chain always breaks in a single bond , either between oxygen and alcohol or R , either between oxygen and the R - CO- group eliminating alcohol or a derivative thereof . The saponification of the esters , named by analogy with the formation of soaps is the reverse reaction to the esterification : The esters are more easily hydrogenated than the acids generally being employed ethyl ester treated with a mixture of sodium and alcohol, and They are condensed together in the presence of sodium and ketones .